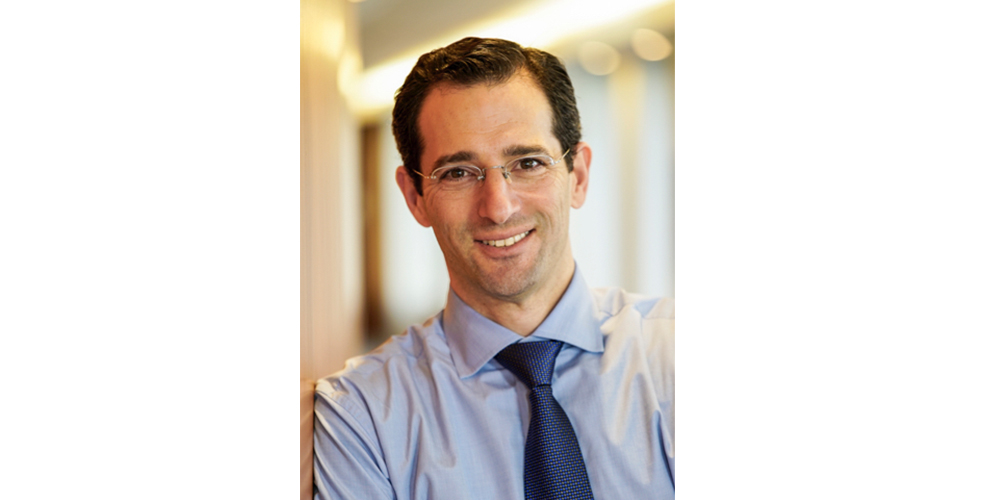 Rob’s appointment to this role, effective immediately, reflects his many contributions over his 23-year career at Oppenheimer, as he has built and led multiple business divisions; established the core infrastructure and systems to support accelerated performance and scale; developed the global talent base to create effective teams throughout the firm; and played a central role in driving the firm’s strategy for growth.

The move is also part of an orderly and long-term succession plan approved by the Company’s Board of Directors. Rob, age 45, who has dramatically re-built the firm’s Investment Banking Division resulting in record-breaking performance, will continue in his role as Head of Investment Banking.

Paul Friedman, Lead Director of Oppenheimer’s Board of Directors, said, “Oppenheimer’s Board and senior management team wanted an exceptional leader who thoroughly understands the Oppenheimer culture and has a clear track record of driving growth by building businesses, developing powerful teams with top-tier talent and embracing innovation. Without question, Rob Lowenthal fits the bill.”

Mr. Friedman continued, “Rob’s foresight and dedication have been critical to the tremendous growth of our Investment Banking Division since he assumed leadership of the group in 2016. At the same time, his strategic guidance as a member of the Board of Directors has been crucial in helping the entire company achieve record overall results in recent years. Rob’s keen understanding of every aspect of the firm’s business will empower Oppenheimer to reach even greater heights in the years ahead.”

Rob’s career at Oppenheimer began with his leadership of the firm’s technology group, where he rationalized and integrated key systems across the firm while also implementing critical platforms that enabled the Company to digitize and scale its operations, facilitating its strong growth in subsequent years. He also spearheaded the successful integration of several firms acquired by Oppenheimer during this time period.

Rob was subsequently promoted to lead the firm’s Fixed Income business, taking over in the midst of the financial crisis in 2008. Despite the difficult economic climate, he made thoughtful investments in the group’s personnel and capabilities during this time, leading to the establishment of a business unit that consistently contributed over $100 million in revenue.

In 2016, Rob assumed leadership of Oppenheimer’s Investment Banking businesses, significantly accelerating the strategic growth and performance of the division. Under his direction, revenues from Investment Banking have surged from $81 million in 2016 to over $400 million on an annualized basis for 2021.

Under Rob’s direction, Oppenheimer’s ongoing, focused expansion of investment banking capabilities across high-growth and disruptive industry verticals – such as Healthcare and Technology– coupled with continual investment in its leading equity capital markets and advisory resources, have been primary drivers of the firm’s record-setting investment banking results.

Development of Global and Next Gen Talent Base

Central to Rob’s contribution has been his ability to attract and develop exceptional talent, expanding the investment banking division to include over 160 professionals, with many of the additions to the team being widely known and respected leaders in their respective fields.

Complementing his success at attracting seasoned investment bankers to Oppenheimer, Rob has also spearheaded the firm’s efforts to identify and cultivate the next generation of talent by establishing extensive training and development programs.

This consistent investment in professional talent has enabled synergistic growth across the firm, including its Investment Banking, Capital Markets, Sales & Trading, and Wealth Management groups.

Rob’s contributions in leading the Investment Banking and Capital Markets divisions, along with his strategic guidance as a member of the firm’s Board of Directors since 2013, and role as chair of the Management and Risk Management Committees, have been crucial to Oppenheimer’s reinvention and growth acceleration.

Rob said, “It is an honor to be named President of Oppenheimer, a great firm where I have spent my whole career and which is poised to achieve even stronger results in the years ahead. We have established teams in every division across the Company, and I look forward to working shoulder to shoulder with them to continue to drive growth and increase the value we provide to our shareholders, clients, employees and partners.”

Rob earned a BSBA degree from Washington University in St. Louis, before earning an MBA from Columbia Business School. He is based at the firm’s 85 Broad Street Headquarters in New York.